The Abbey of Reichenau 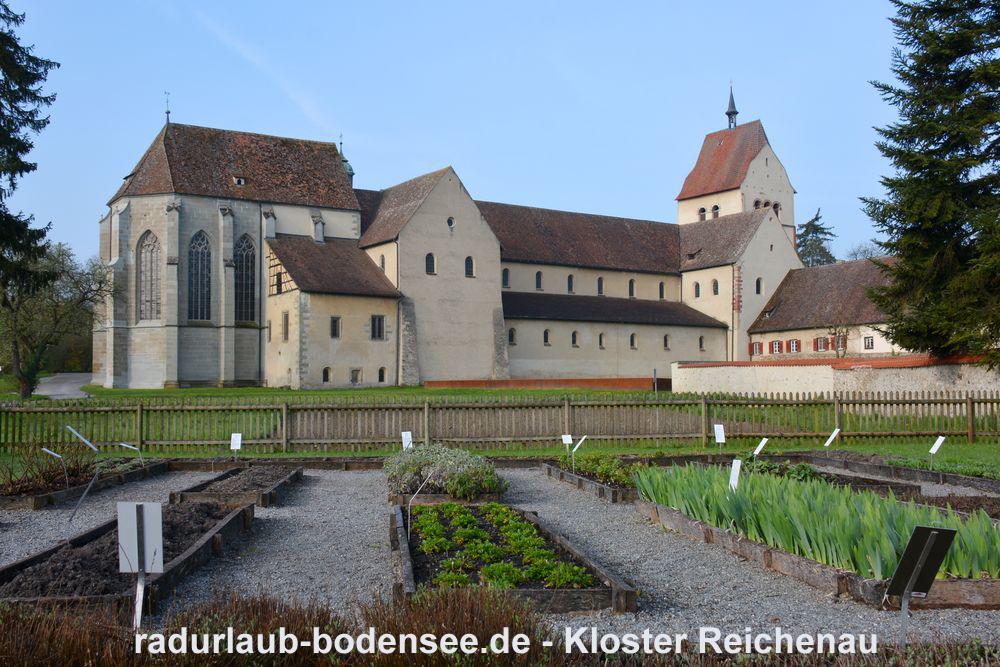 This former Benedictine abbey in Mittelzell was founded deep inside the heathen Allemanni area in 724 AD and quickly developed into the religious centre of the Carolingian Empire. Significant documents were written here, such as the Reichenau Confraternity Book. Also, links to the imperial dynasty were very close - Charles The Fat was buried here in 888.

Under Ottonian law, the abbey experienced its second blooming period. Hermann The Lame, one of the all-round intellectuals of the time was active on the island. Also, the writing school and the book painting and goldsmithery crafts were held in high esteem. The Munich and Bamberg Book of Gospels were originally made here, as well as the Imperial Crown that today is permanently kept in Vienna.

The abbey could not maintain its status of importance during the High Middle Ages. In fact, it went consistently downhill until the Convent was abolished in 1803. Both the abbey island and the book painting workshop are now UNESCO world heritage / document sites. Both the church and the abbey garden offer a beautiful insight into this abbey that is so steeped in history. 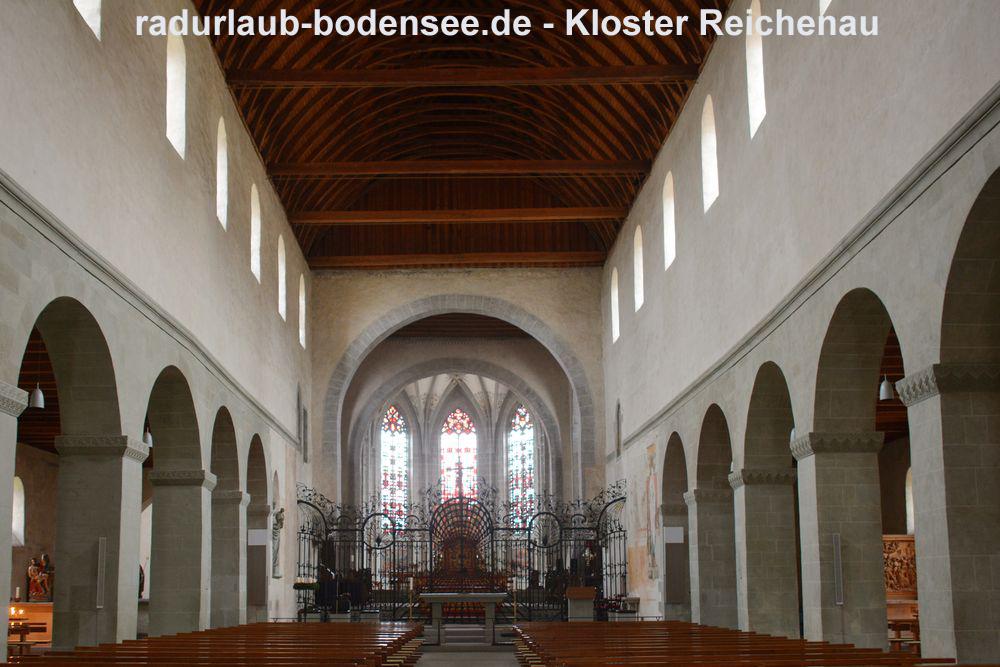 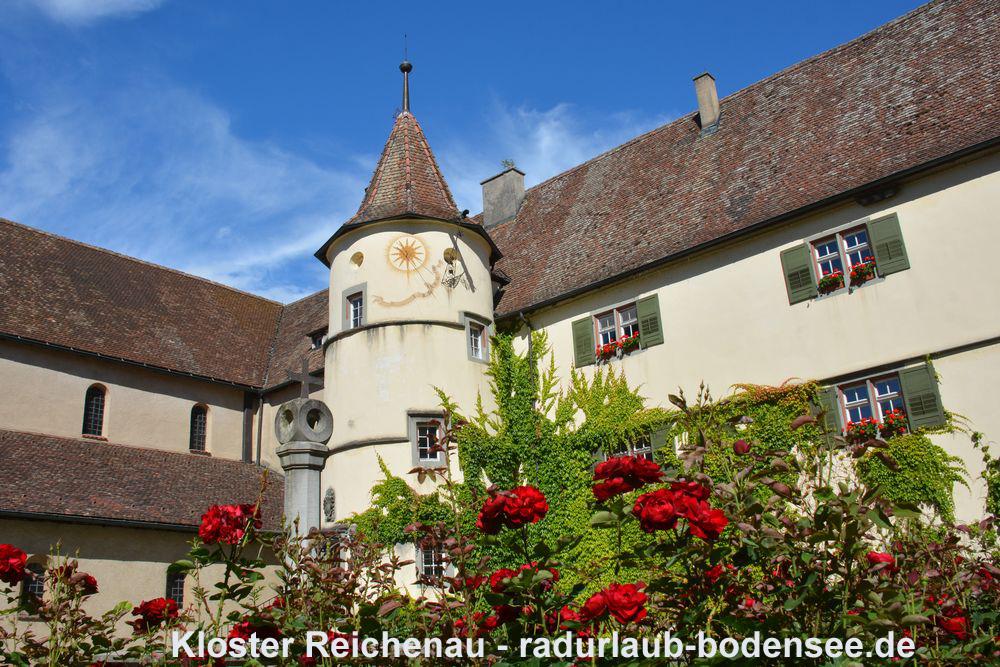 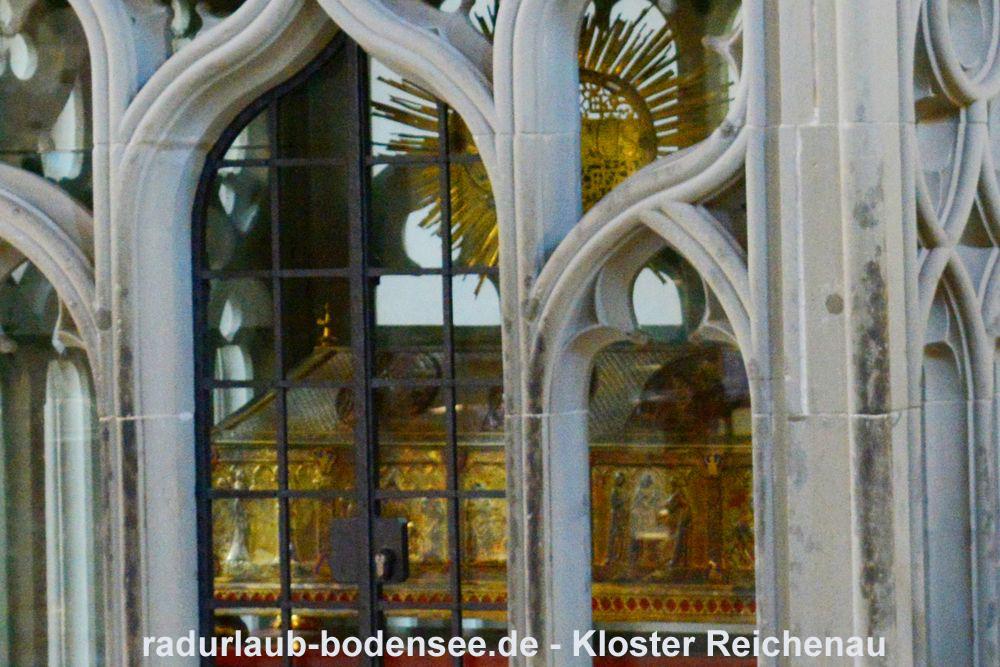