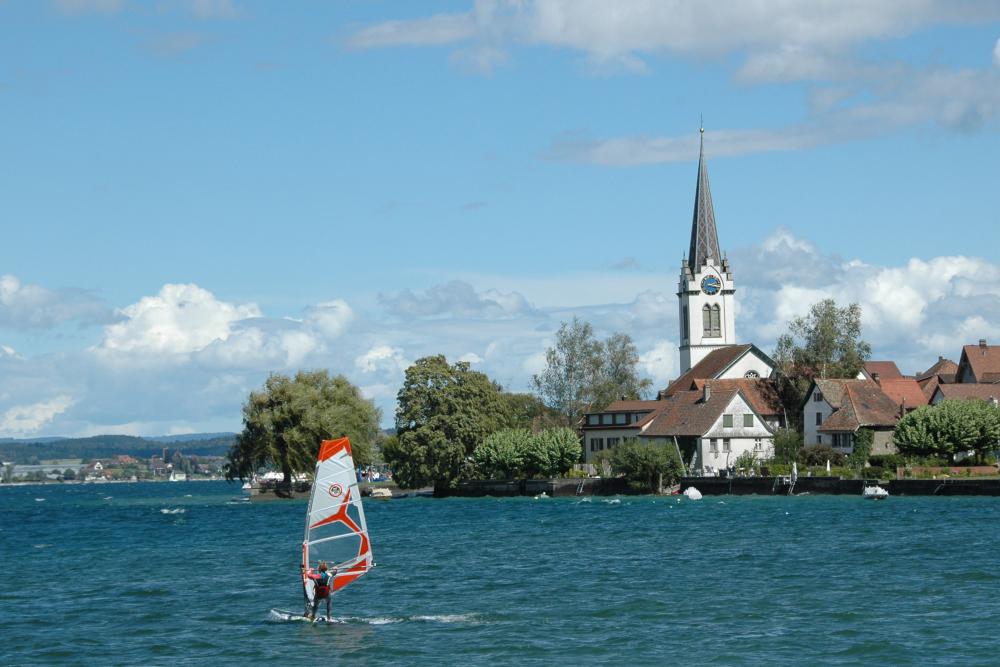 Lake Constance is a large body of inland water in the tri-border region of Germany, Austria and Switzerland. In terms of surface area, it is the third-largest lake in central Europe and in terms of water volume it is the second largest one, right behind Lake Geneva. It originated from the Rhine glacier during the last ice age; its German name “Bodensee” is derived from the name of the village of Bodman, where a large royal palace was located in the Middle Ages. Lake Constance’s most important inlet, contributing two thirds of the lake’s water, is the Alpine Rhine. The lake’s only outlet is the Upper Rhine, which forms the Rhine Falls in Schaffhausen.

There are three distinct geographic areas within Lake Constace, the “Obersee” (upper lake) which constitutes the majority of the lake between Constance and Bregenz, the “Überlinger See” (Überlingen lake) and the “Untersee” (lower lake), which is cut off from the rest of the lake by the Seerhein. Whilst the Untersee is fairly shallow, the Obersee’s deepest point measures 253 metres / 830 feet, its widest point reaching 14 km / 9 miles. The Überlinger See also goes as far down as 147 metres / 482 feet and offers interesting scuba diving sites, whose difficulty should however not be underestimated. 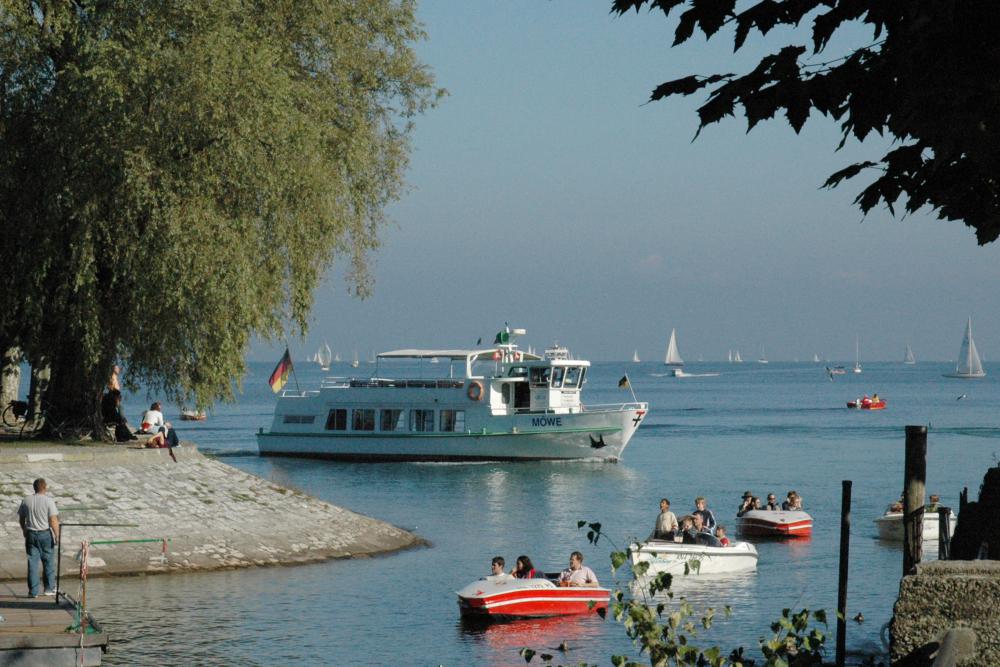 Due to its large surface, the region around Lake Constance has its own micro-climate. Winters are typically milder than in surrounding regions, while Summers tend to be colder. During very hot spells a light breeze is very common, while high levels of humidity are known to cause sweltry conditions at times. Föhn, a hot alpine downdraft, is also typical of the Lake Constance region, offering spectacularly far-reaching views, however causing headaches for some people. As Bregenz is situated directly next to the mountains, there is twice as much precipitation here as in Constance. In fact, the western part of the Lake is indeed rather dry. The water temperatures are pleasant and range between 16 and 23 degrees centigrade in the time between May and October.

Despite the fact that snow in April is not totally unheard of, the Lake Constance region is typically known for an early start of spring, usually at the beginning of March. Also, autumn tends to be very pleasant and long, often way into November. This means that cycling tours in the Lake Constance region can be undertaken for an unusually long period, from March till October. 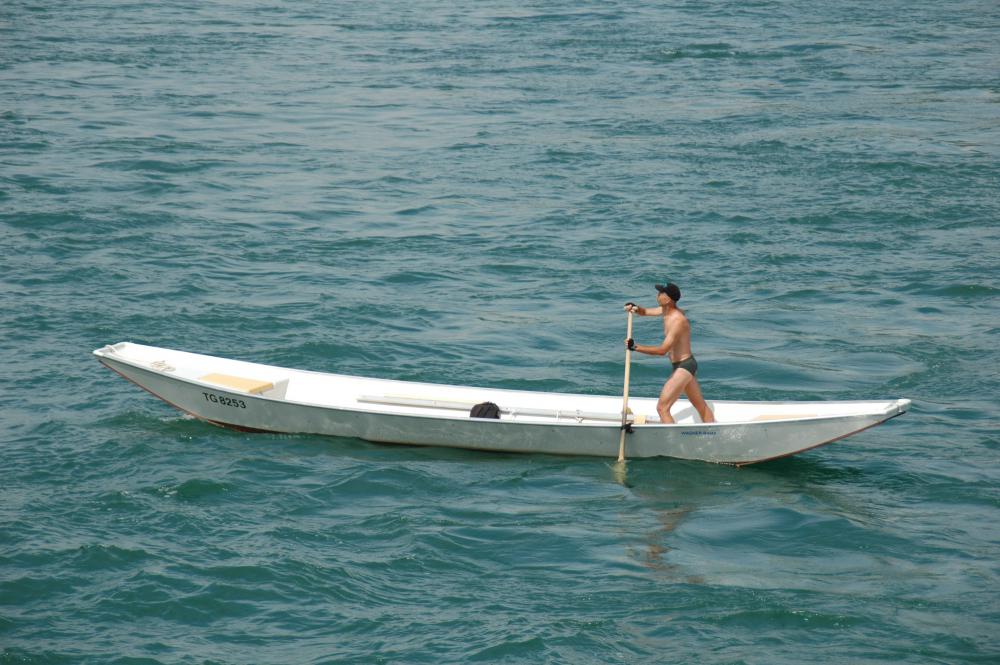 There are approximately 45 different types of fish that inhabit Lake Constance. Well known fish that have found their home in the local cuisine are the blue powan and Lake Constance powan, as well as the redfin perch - the Germans call it “Kretzer”, the Swiss “Egli”. Many aquatic birds are based on the Lake throughout the year, where the multiple breeds of duck should be noted for their prominence.

Larger woodlands can only be found on the Bodanrück, which is located between the Untersee and the Überlinger See, as most of the Region is home to large-scale agriculture. Wine is grown in all three countries (look here), the island of Reichenau and the Swiss Tägermoos are known as areas that grow great amounts of vegetables, the Tettnang region is a large-scale producer of hops, while the entire Lake Constance region grows delicious apples. Many people say that the lake is at its most beautiful during the blossoming of the apple trees surrounding it. 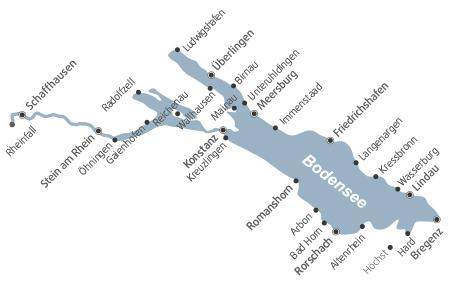