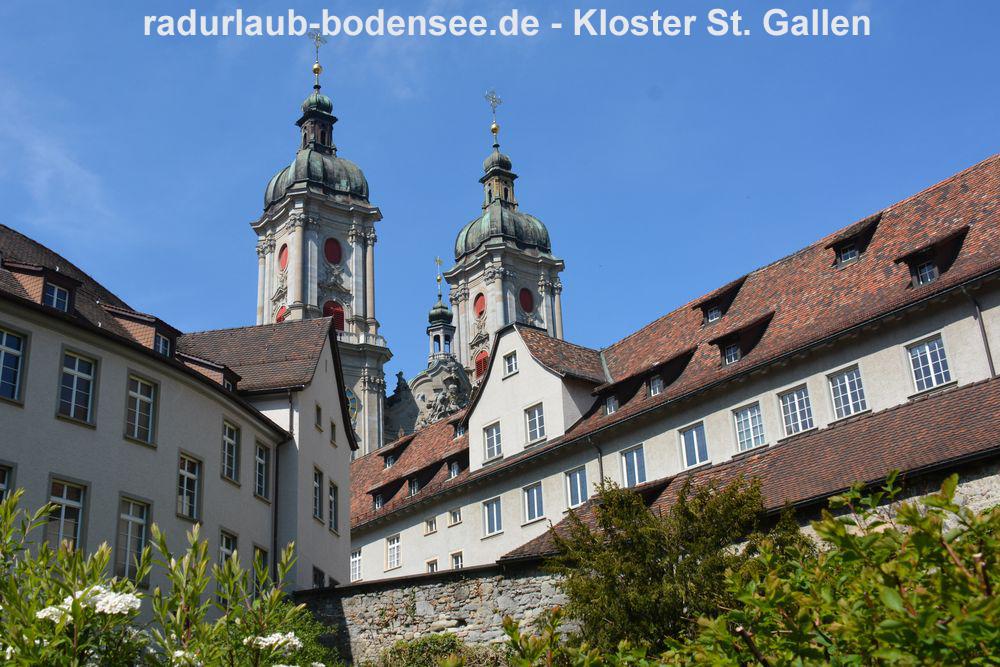 This abbey was founded in 719 and initially functioned as a centre of Allemmani nobility, in contrast to the increasingly more powerful Franconian Carolingians. After the abott Ottmar’s dismissal and the acceptance of the Rule of Saint Benedict, the abbey developed into a supporting pillar of the empire and, through its writing school and abbey library, gathered growing religious influence.

Through the turbulent times of the Swiss War and the Reformation, the monastery managed to develop a cohesive state territory. Up until its dissolution in 1798, the prince abbey fulfilled two roles: On the one hand, it was part of the Holy Roman Empire, on the other hand its territory was inclined towards the Helvetic Confederation. In the middle of the 18th century, the abbey was rebuilt, in a representative, Baroque style, which today is a UNESCO world heritage site whose abbey library is considered to be one of the most beautiful libraries in the world. 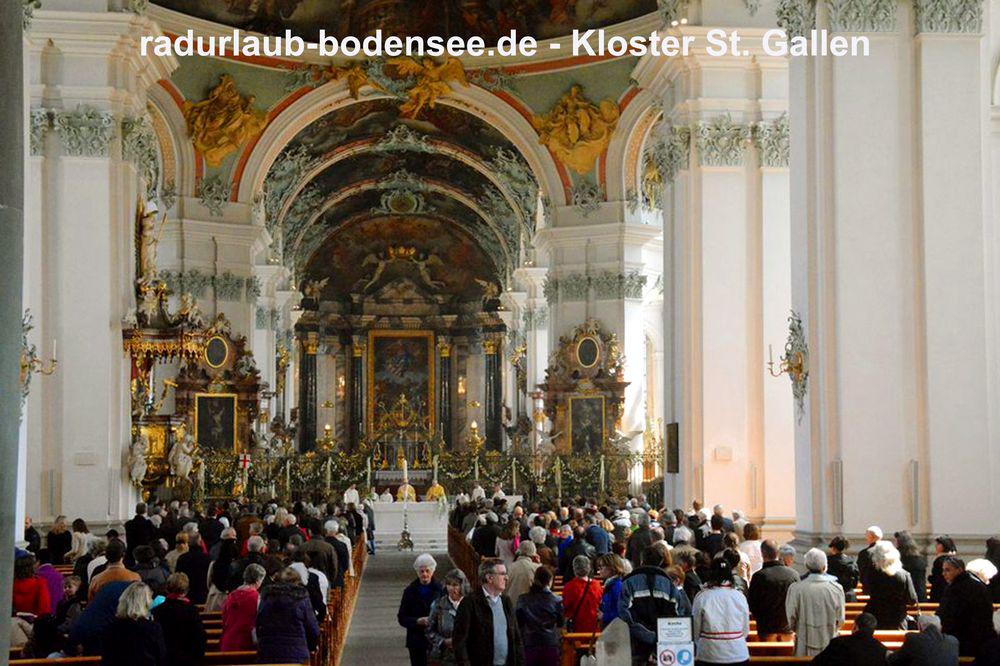 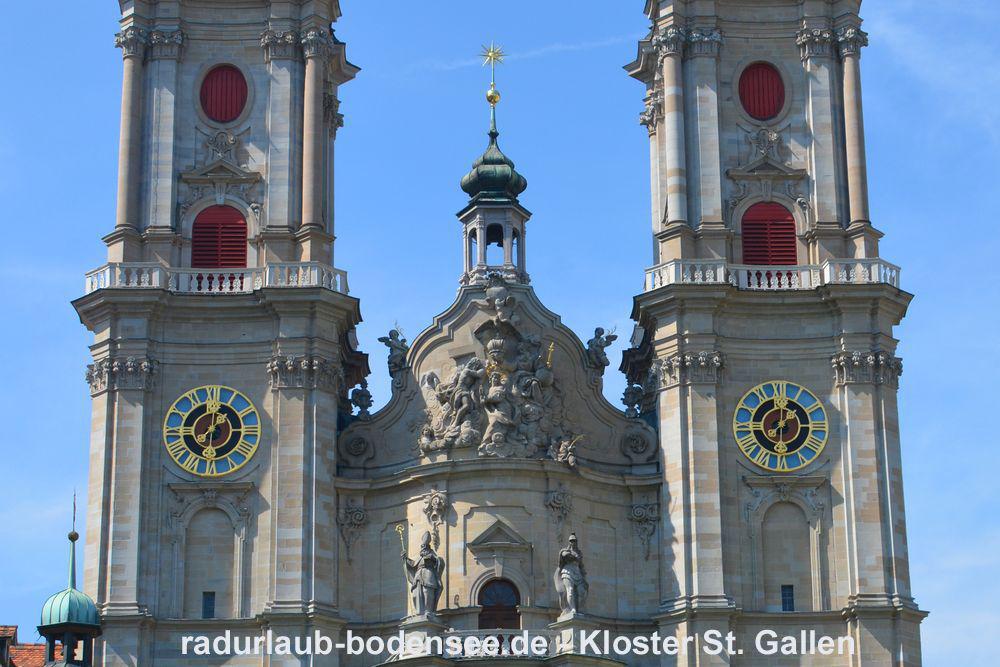 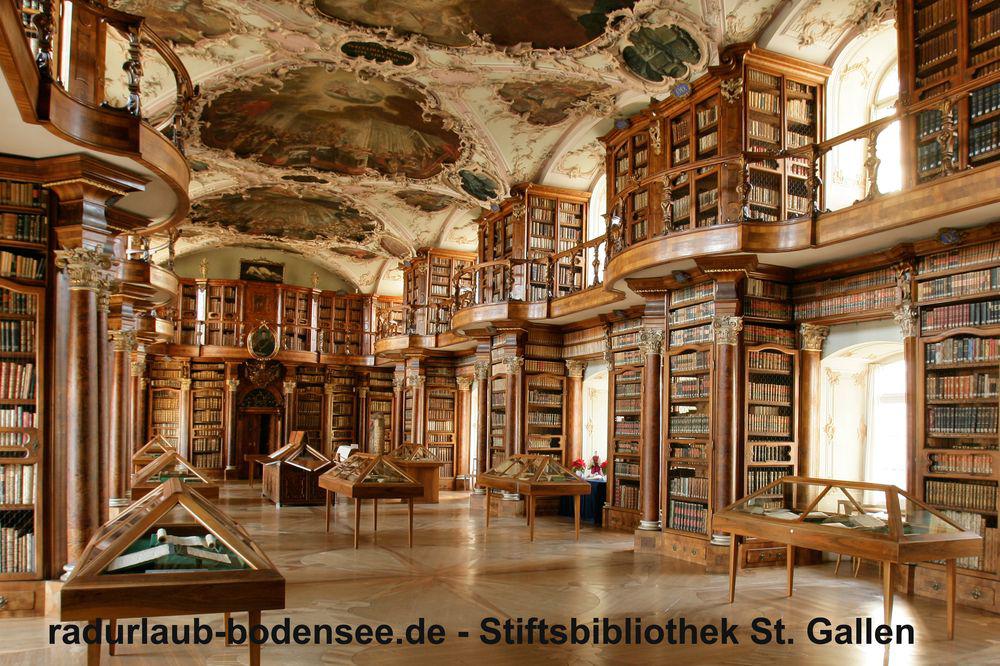